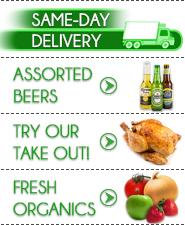 Fresh from our family to yours! 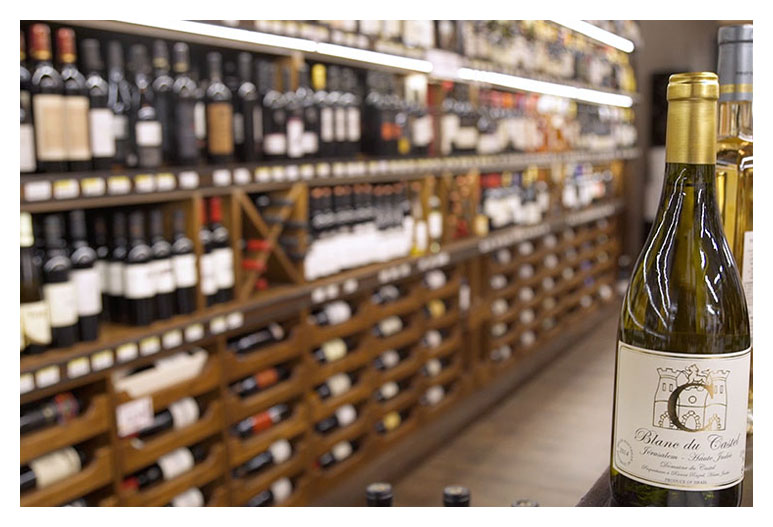 Whether you need fresh produce, glatt kosher meats, grocery items, or a catered event, Kosher Kingdom is South Florida’s premier Supermarket for all your kosher needs. With the largest selection of kosher wines, a famous prepared food section, and prices that can’t be beat, Kosher Kingdom 10,000 square foot facility will definitely impress you. We strive to deliver a shopping experience that is out of the ordinary and surpasses your expectations every time you visit!

It all began almost sixty years ago with Michael Einhorn’s father, Fred, and a butcher shop. In 1952, Fred Einhorn moved from New York to open up “Tropical Kosher Meat Market”. The market was located in Miami Beach, on the popular Washington Avenue. He was a pioneer in providing his neighboring areas with premium kosher meats. Michael, owner of Kosher Kingdom, started working with his father at the young age of fourteen. Michael spent his holidays and vacations from school behind the counter, becoming an expert butcher. Tropical Kosher Meat Market eventually became Freddy’s Kosher Meats. In 1979, Michael decided to open Rubendales Kosher Meat Market, located in the suburbs of Miami. Michael would be the first one in and the last one out everyday for the following twenty five years. 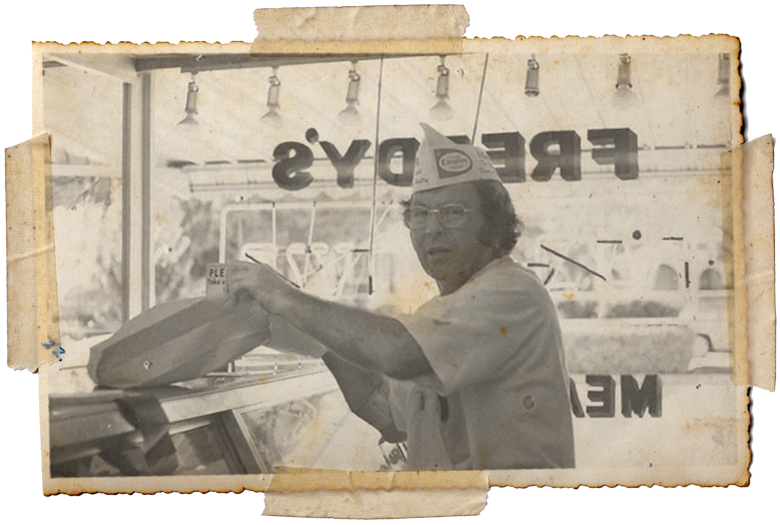 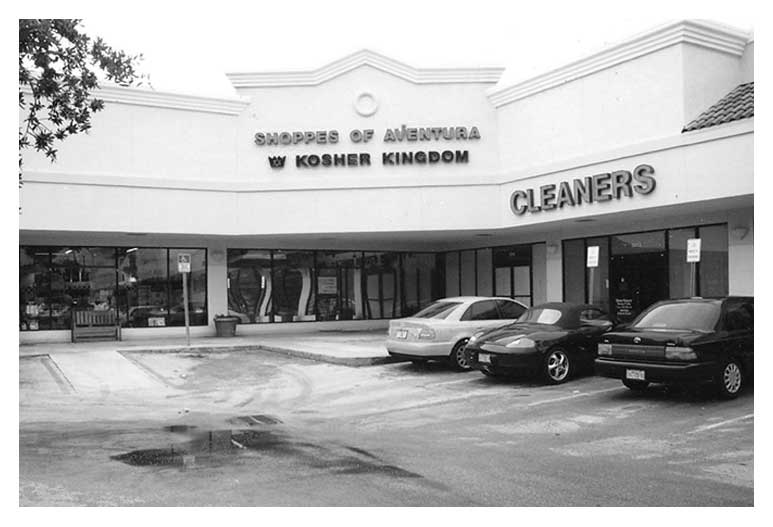 As the customers who kept a Kosher household headed north, Michael had to seek a new location for the business. The City of Aventura was Mike’s next stop. In 1999, Mike had found a new home with approximately 1500 square feet and which was located in the heart of Aventura. Kosher Kingdom was born and business was booming!

In 2002, Kosher Kingdom expanded their store to provide their customers with a more enjoyable shopping experience. This led to an increase of space for new grocery items and widened isles for the customers. In 2004, another adjacent space became available, and again, Mike expanded to 8000 square feet. The most recent addition was in 2008, which added a state of the art bakery department. This 1000 square feet of space has provided customers with a wider range of baked goods and fresh challahs rolling out all day long. 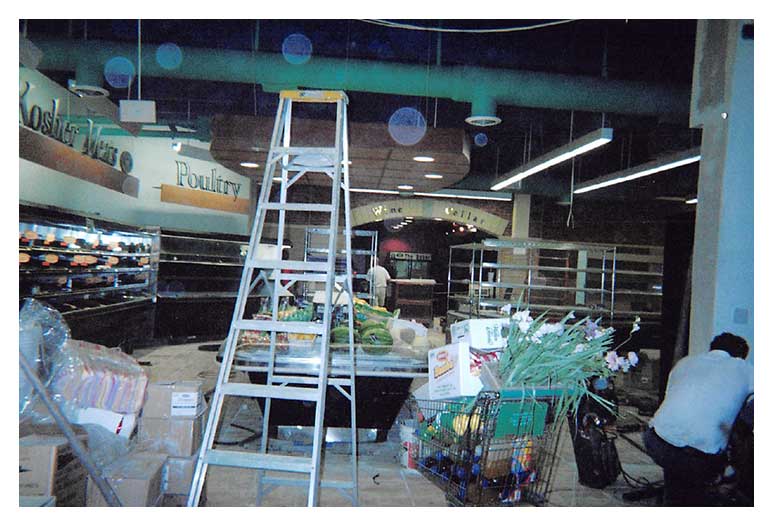 That small butcher shop launched the idea of creating a complete kosher market which provides everything of which a Jewish household could dream. With fifty years of experience, Michael knew exactly what was needed in creating the ultimate Kosher Supermarket. Kosher Kingdom opened its doors in 1999. It has expanded 4 times and is over 10000 square feet. The Kingdom is a family owned and operated business, which is part of its charm. The food will make you feel as though you are always in your Bubbie’s kitchen. It includes a full service catering department, an infamous deli counter with delicious prepared foods, butcher shop, dairy section, produce, bakery, and a fully stocked wine cellar. Our newest addition is the “Pizza King”. Welcome to our family! 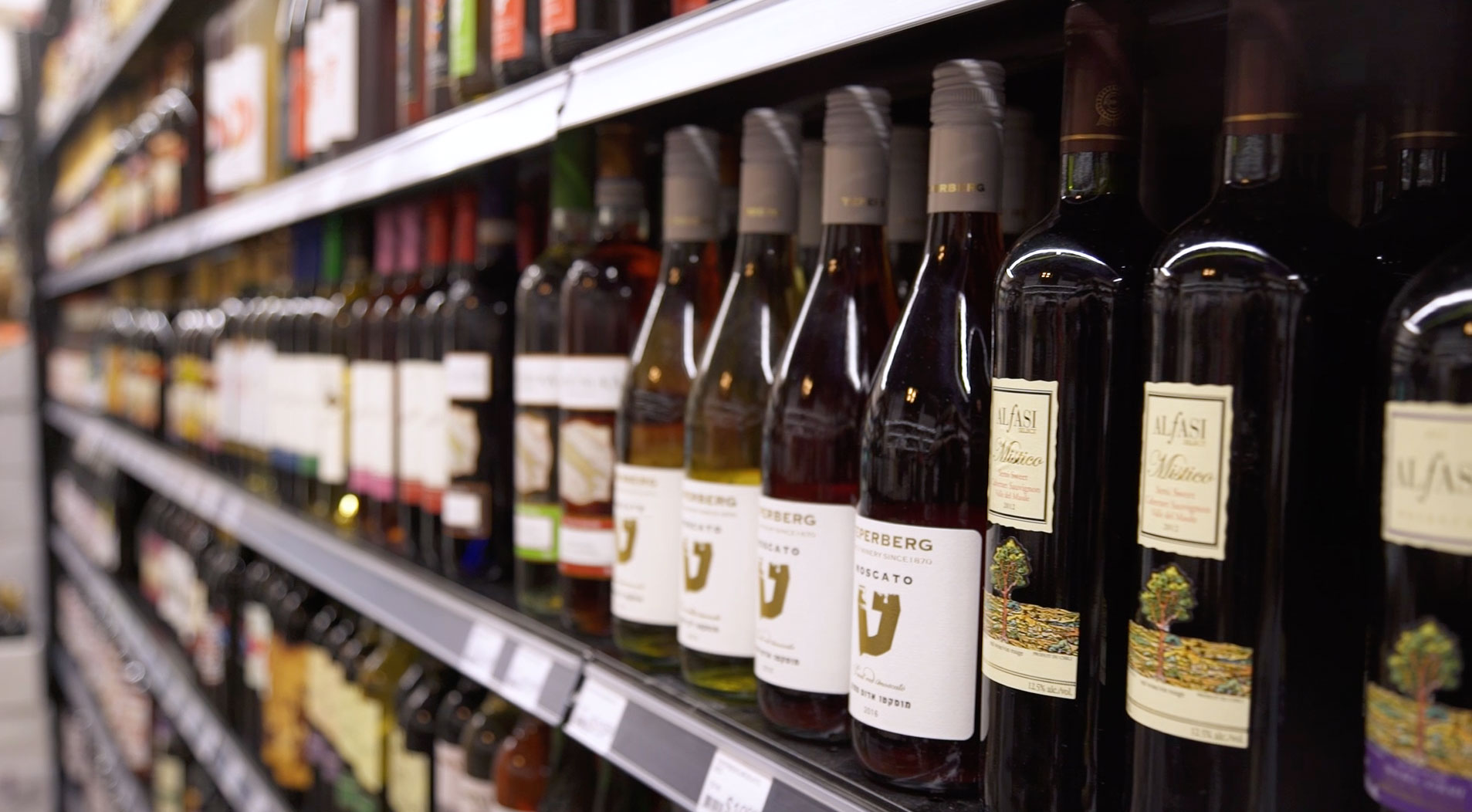 From our family to yours...

We are not just another market. Our family takes great pride in serving you the highest quality kosher products possible - See you at the market soon! 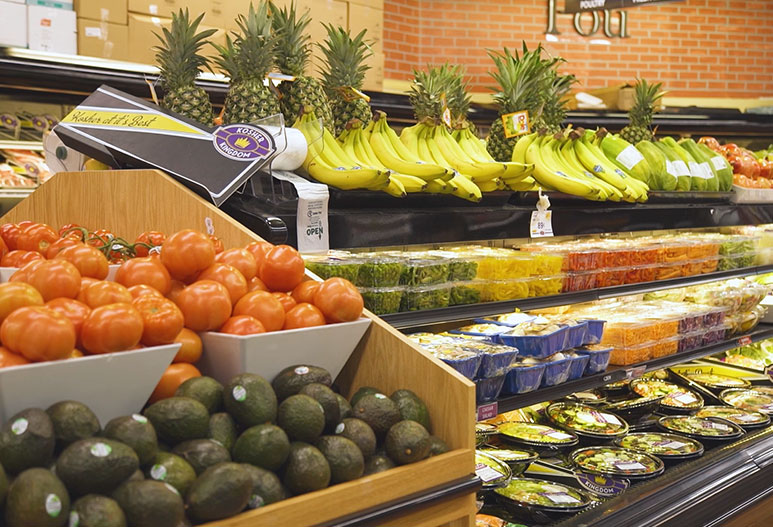 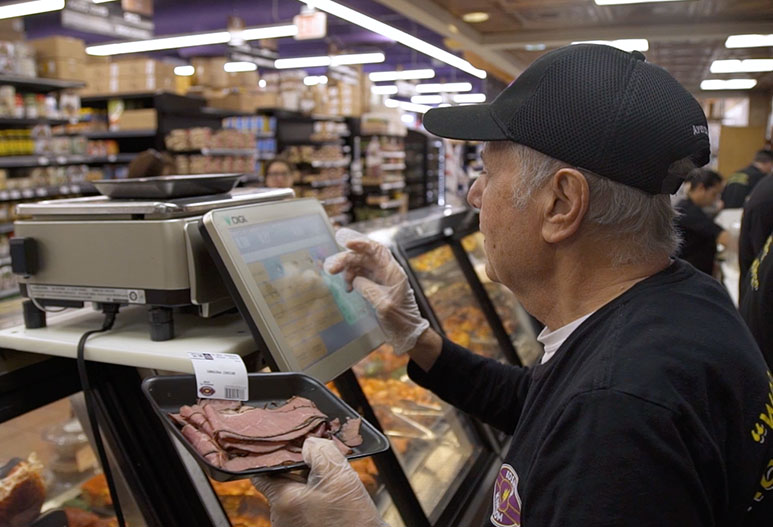 Copyright © 2023 Kosher Kingdom Miami. All rights reserved.
Powered By My Cloud Grocer
You have selected NEXT WEEK delivery date.
Would you like to proceed with your selection?
DELIVERY PICKUP